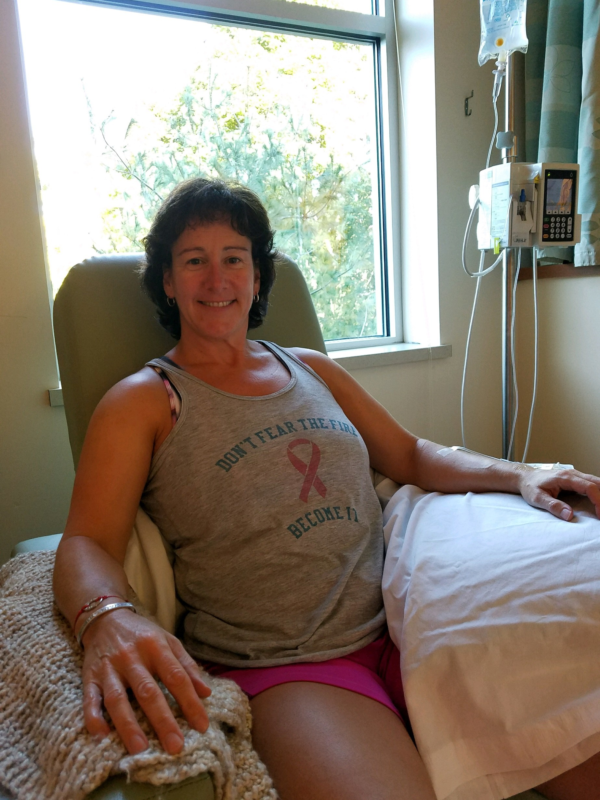 Seanna DiStefano’s breast cancer was detected through a routine mammogram…and it helped save her life.

Her own mom was diagnosed with breast cancer at the age of 65, so given her family history, Seanna started conversations with care givers early and had her first mammogram when she was in her mid-30’s.

A small change was noticed in 2017, when Seanna was 47. A biopsy revealed precancerous cells. Her primary care physician referred Seanna to Dr. Peter Hartmann at the Gerrish Breast Care Center who performed a first surgery that revealed cancer in a ductal area. During a second procedure to remove additional tissue, he discovered invasive cancer in the pectoral muscles at the back of her breast.

A resident of Seabrook, NH, Seanna was able to have all of her treatment performed locally. She underwent 3 months of chemotherapy at the Anna Jaques Cancer Center affiliated with Beth Israel Deaconess Medical Center, followed by radiation therapy with Alliance Radiation Oncology of Anna Jaques Hospital with Dr. Claire Fung during January and February of 2018.

Seanna is grateful for the tremendous support she received from her partner of 20 years, her family and from her employer, Cigna, who encouraged her to share her story. Professionally, Seanna educates employers on the importance of preventive healthcare. Seanna now routinely uses her personal cancer journey to emphasize that Mammograms Matter and has become a keynote speaker at workplace wellness conferences. 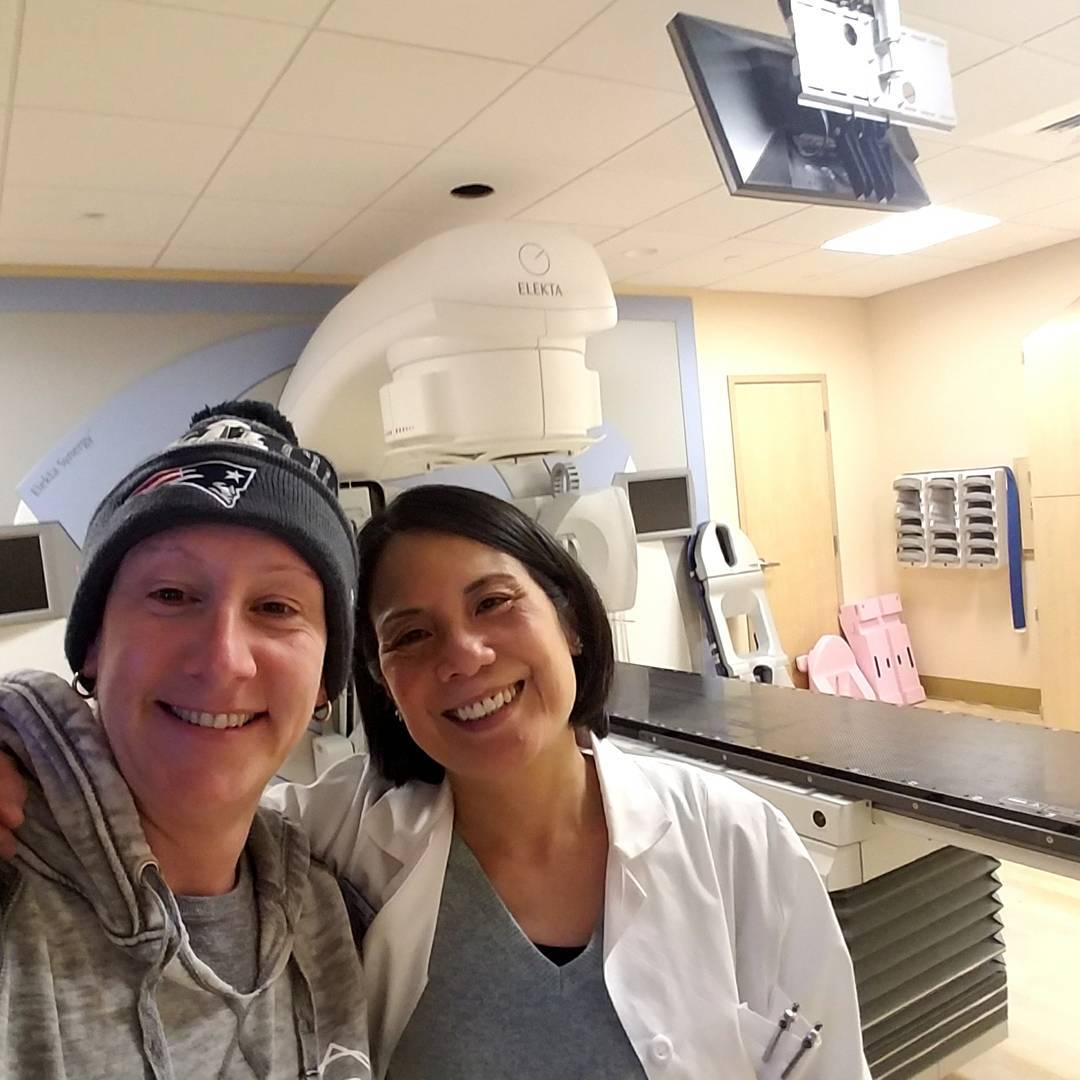 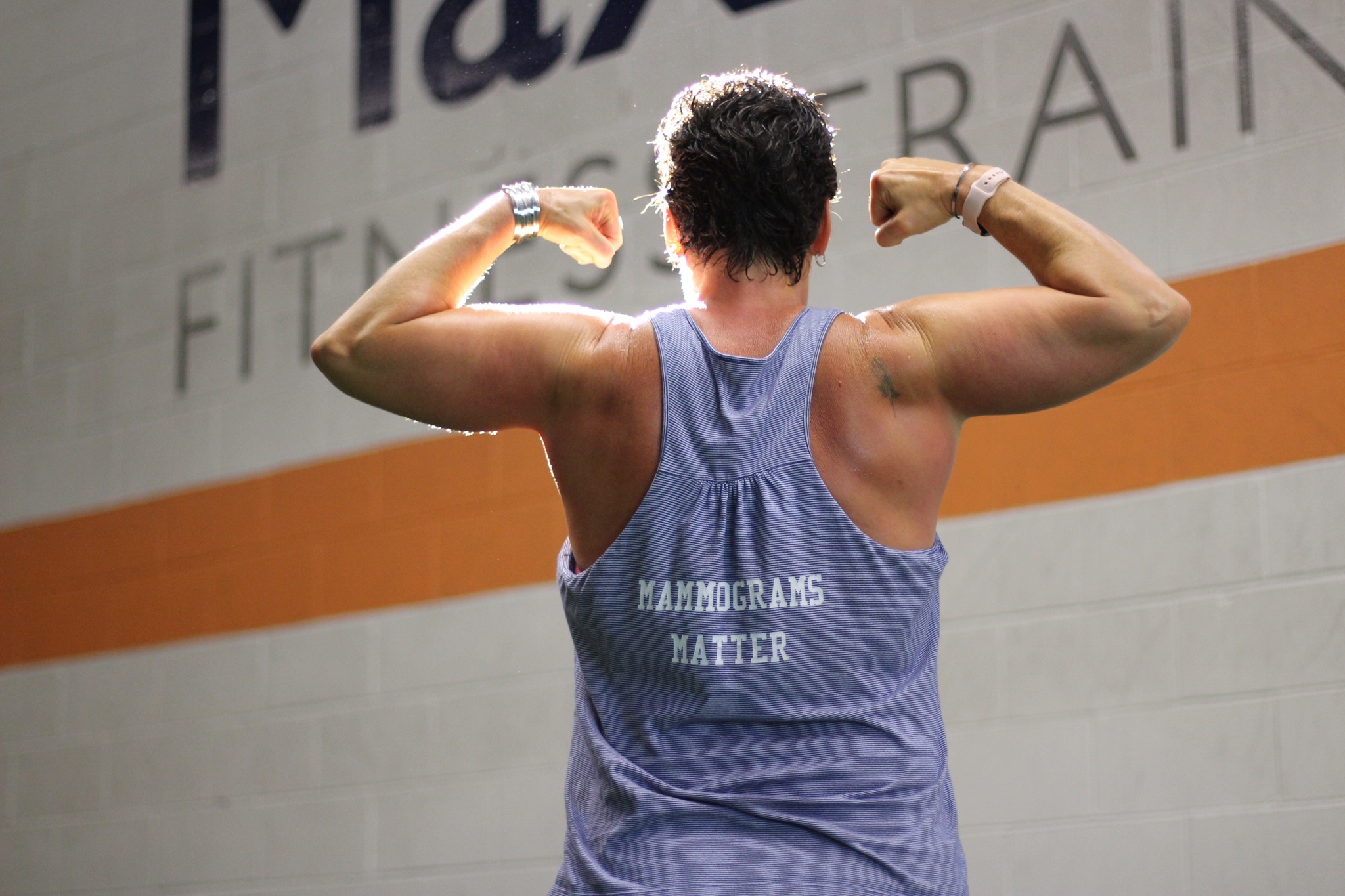 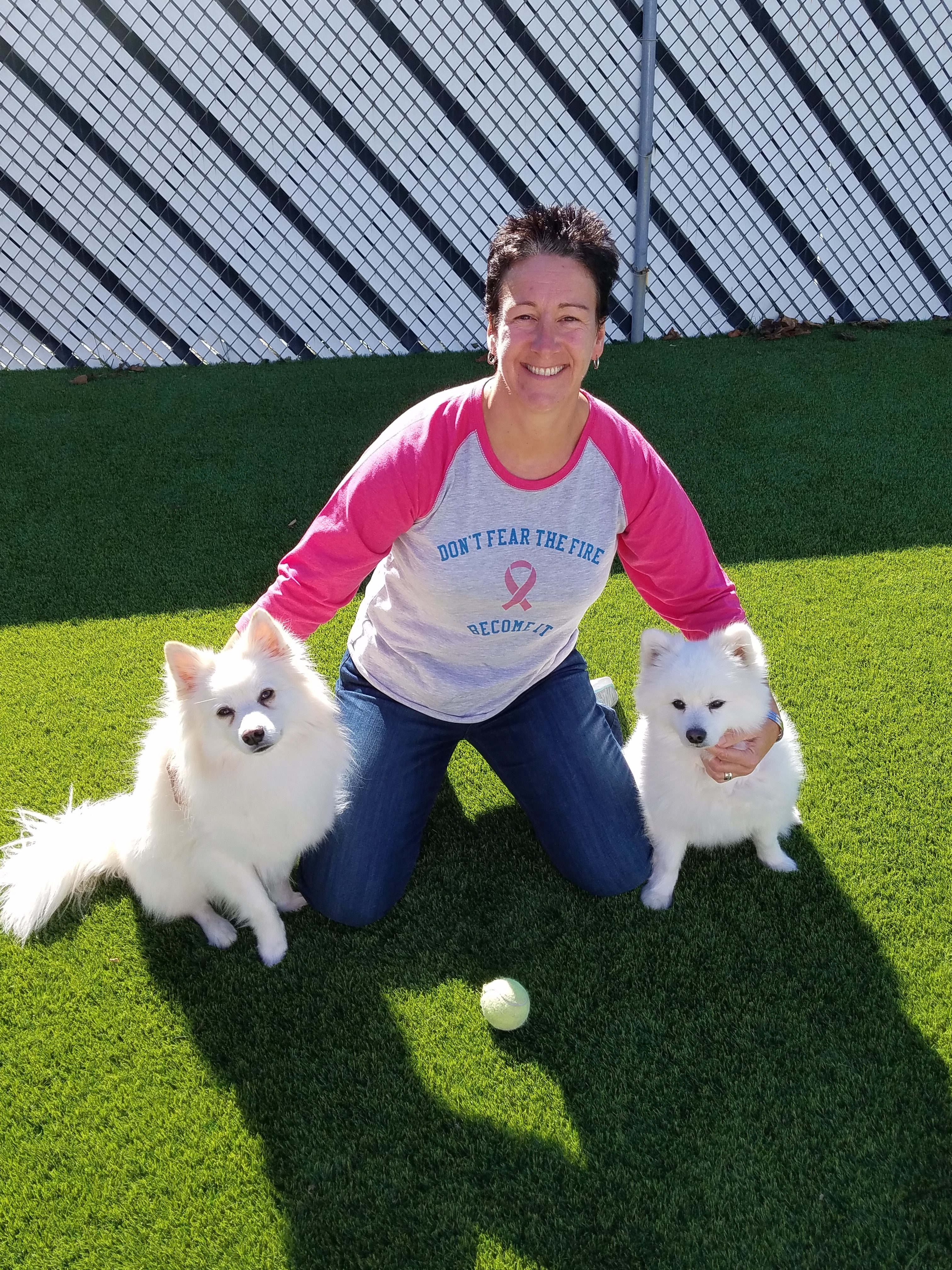